Here again are the Trippant Takeaways, our regular selection of stories that connect to trends, best practice and provocative ideas in communications across sport, entertainment, technology and culture.

How do you tell the tale of a whole Premier League season? Box To Box Films, the company behind the genre-defining Netflix series Drive To Survive, is reportedly keen to try.

However its approach to the sprawl of English football compares to the travelling circus of Formula One, interest is sure to be high in the project – so much so that Sky is understood to be in competition with Netflix for distribution rights.

The idea is to help drive up the value of the Premier League media product overseas but it will be intriguing to see where it fits in the sports doc ecosystem alongside established club-focused fare like Amazon’s All or Nothing.

The Premier League storytelling universe will get even broader later in the year when the competition makes an officially licensed appearance in the third series of Apple TV+ smash Ted Lasso.

Despite some apparent production issues on a third and possibly final season, the show’s cultural influence is filtering into new areas. Jason Sudeikis’ titular coach and his AFC Richmond charges are appearing as playable characters in Fifa 23, the latest and last entry in the long-running videogame series.

FIFA 22 as a Key Marketing Opportunity for US Brands

With the final round of international fixtures out of the way, the countdown is on to an unusual edition of the Fifa World Cup in Qatar this November and December.

In the US, co-host nation of the 2026 event, the tournament will run right through the winter holiday season. Ad Week surveys the performance-marketing landscape in a fast-emerging territory for the sport.

Fun fact: the Eurovision Song Contest is the most-watched musical event in the world each year. In second place is the National Football League’s (NFL) Super Bowl Half Time Show.

Rihanna is next up for Super Bowl LVII at Arizona’s State Farm Stadium, and the season-ending extravaganza now has a new sponsor in Apple Music. It’s a multi-year deal with fascinating implications for the NFL’s relationship with music and the tech giant’s burgeoning relationship with sport.

The New York Times has more.

That said, fans might not want to stare too long at the batter’s box…

Diego Costa and the Wolves

You know how it is at football clubs these days – one minute, you’re brainstorming ideas for transfer announcement videos on social media; the next, you’re sourcing trained live wolves for hire…

The Athletic covers the story here.

‘Millennials are getting old, and everyone is going to have to hear about it.’
As the first generation of online kids approach middle age, what does that mean for the future of the internet?

Brands from a Customer’s Perspective

Finally, Mark Ritson says: people don’t think anywhere near as much about your brand as you think and once you accept that, it can be liberating and productive.

Trippant can help your company grow through communication, creating purposeful change through PR, thought leadership and strategy. To find out more – or get in touch – head to our website.

Please add your details and we’ll be in contact. 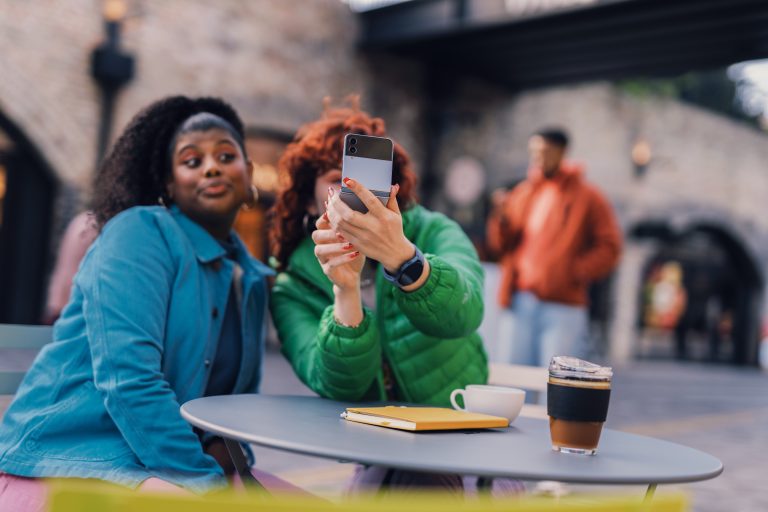 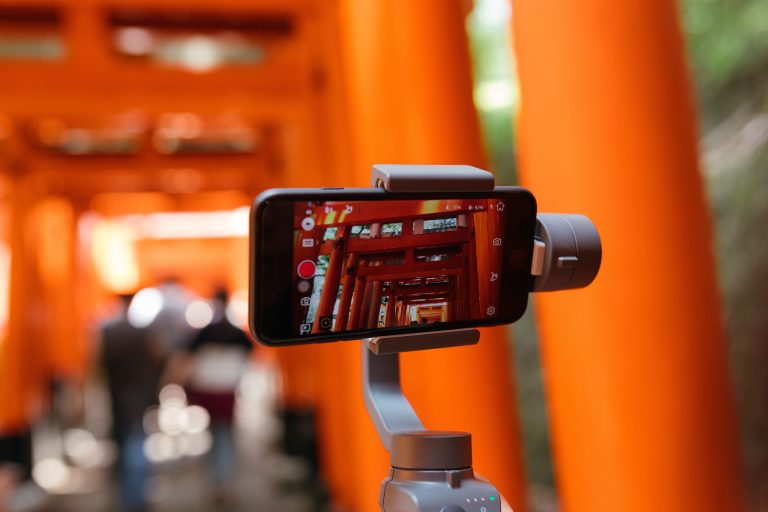