As part of the NFL’s International Series, SuperBowl LII Champions, the Philadelphia Eagles travelled to London to take on the Jacksonville Jaguars  to expand their own global fanbase. The challenge is the relatively small proportion of American Football fans in the UK. With tickets for the game sold out, the Eagle’s marketing team were on the hunt for as many opportunities to expand their team’s reach over the four days they were in London.

With 100+ support staff including cheerleaders, the Eagles brought to town the NFL in all its fanfair. Combined with acclaim of being SuperBowl champions, the main objective was to secure the team nationwide TV coverage. The message was simple as the opportunity would afford the Eagles a chance to expand their brand identity, showcase the team’s successes and help  encourage UK sports fans to follow their journey to what they hoped was a consecutive SuperBowl final.

Given the already busy schedule the  Eagles and its support staff were committed to during the weekend-long series of events that wrapped the game, it was essential any exposure was centred on maximising the reach of message and not taking up too much of the team’s time. Over the course of the week leading to the game, we pitched as many news and sports broadcast segments as possible with the objective of selecting one for an exclusive interview.

The team were delighted we helped them to land a primetime slot on both Sky Sports News and Sky Sunrise, the channels lead breakfast news programme. For over six minutes, the team covered  everything from growing audience bases globally, the principles of the game, how to follow the weekend’s game, their celebrity following, and what it meant to be in London among their expanding UK fanbase.

All was set on a backdrop dedicated to the Eagles, with the team’s cheerleaders flanking the interviewees. Needless to say, the team were delighted with the coverage. 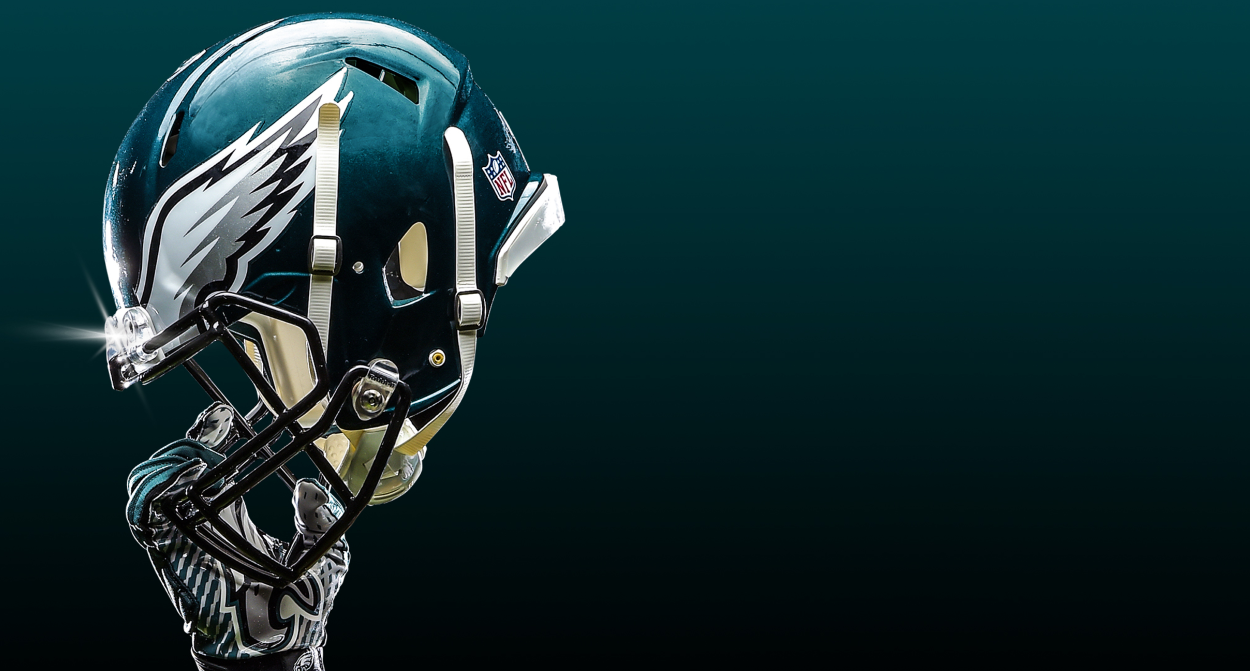