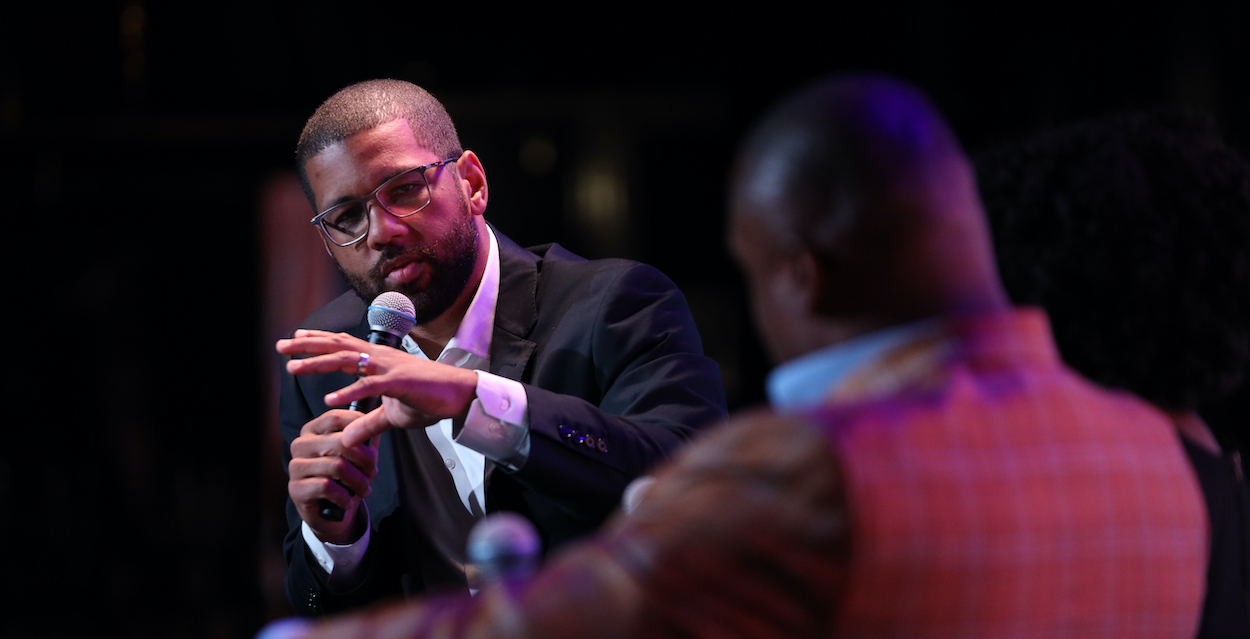 Leaders is one of the premier global summit organisers and the foremost influential business platform in sports and entertainment. With events based in New York, London, Abu Dhabi and Beijing, bringing together some of the biggest names and C-Level executives across the industry it’s press attention is huge. However, more often than not, given it sits in the middle of most sports calendars, the majority of coverage surrounding the event centres on playing performances, stadium development, and transfer news. Not on the events or leading discussion itself.

With over 150 accredited sports journalists every year, it was vital we set out to identify how we could start to control and manage the image of Leaders, whilst also emphasising the most important people and presentations on stage.

Our first task was to emphasise quality of content and title, over quantity. As we managed all accreditation and media during the event and workshops, this was done by prioritising both the large business media, as well as inviting specific journalists from  leading brand, media, and tech titles.  Staging of specific tailored media round-tables was key to our organisation. This achieved two things:

The resulting coverage included hundreds of stories, interviews and articles in some of the world’s biggest titles with a cumulative readership of over 200 million people. More importantly, we helped the business lead the conversation with 25 one-on-one interviews, showcasing the commercial insights of some of Leaders’ most important partners, including Hublot, La Liga, Liga MX, Twickenham, Overwatch, Wimbledon, and Facebook. 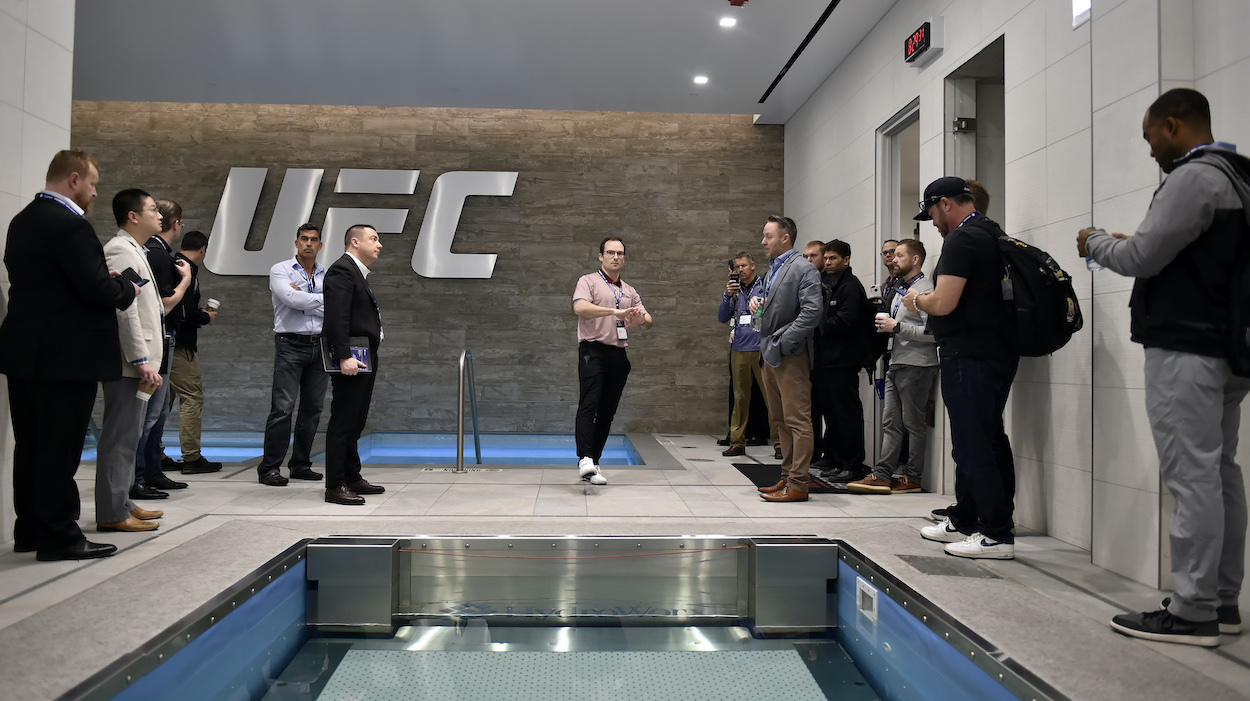