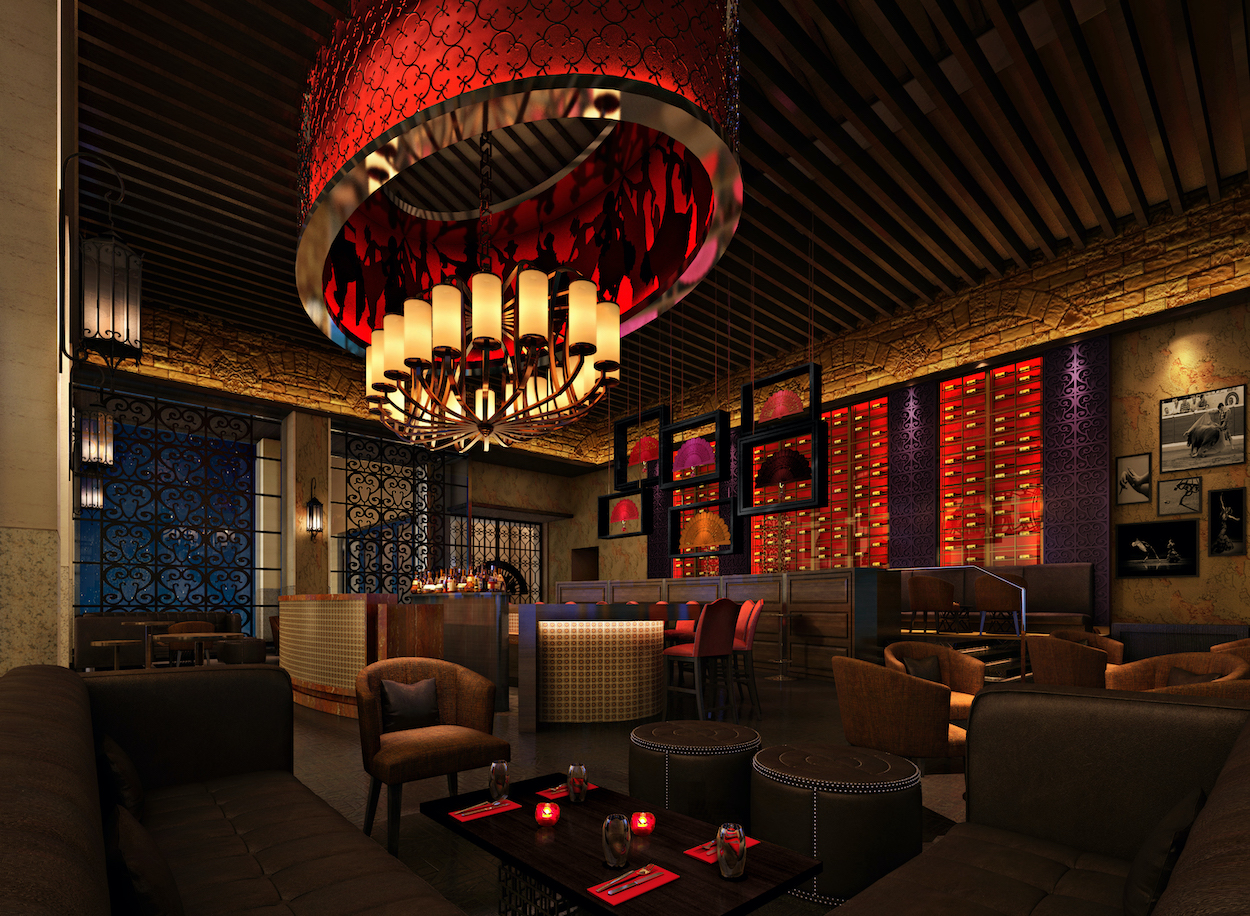 In 2018, a key issue facing Hilton’s Greater China and Mongolia team was showcasing their incredible growth and commercial success to not just the world, but international colleagues too. In a business centered in the US, much of the online coverage of the company's success was dominated by North American and to an extent, European development. Breaking through into western media for brands and personalities remains a challenge for many.

Working closely with the Hilton team in China, we created a campaign of short, sharp editorial pieces promoting the huge steps the commercial teams were making across a hugely diverse marketplace. From major, densely populated capital cities to seaside resorts and luxury rural retreats, we focussed on reshaping the way Hilton’s largely Asian based business was both presented, and perceived. It was important however to ensure the businesses successes were based on the efforts of Hilton’s people. Something central to the brand’s identity.

We established a series of LinkedIn posts and articles, positioning and highlighting the Hilton Greater China and Mongolian President, Qain Jin, as a key industry spokesperson.

We drove thousands of interactions via the content posted and positioned the brand as a leading global voice. Since then, Qain Jin’s following has grown to almost 10,000 on LinkedIn alone. 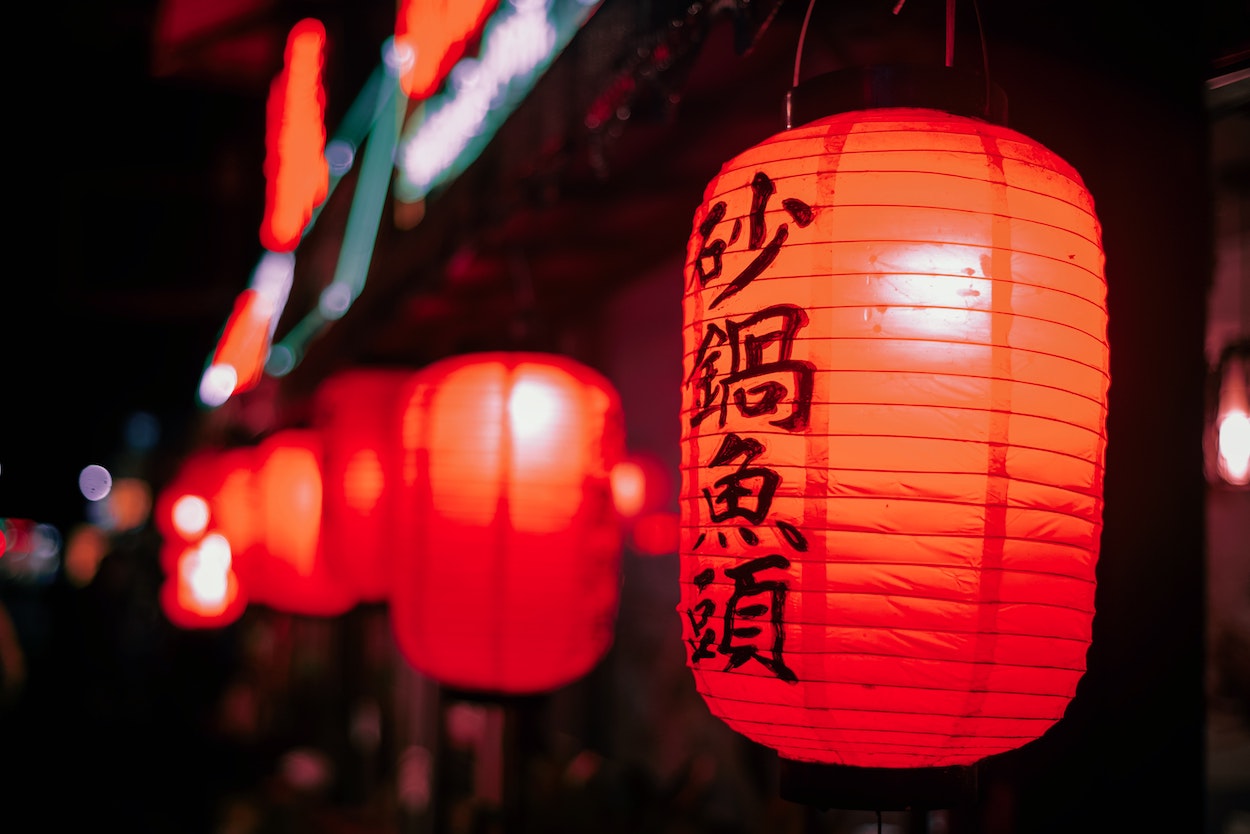 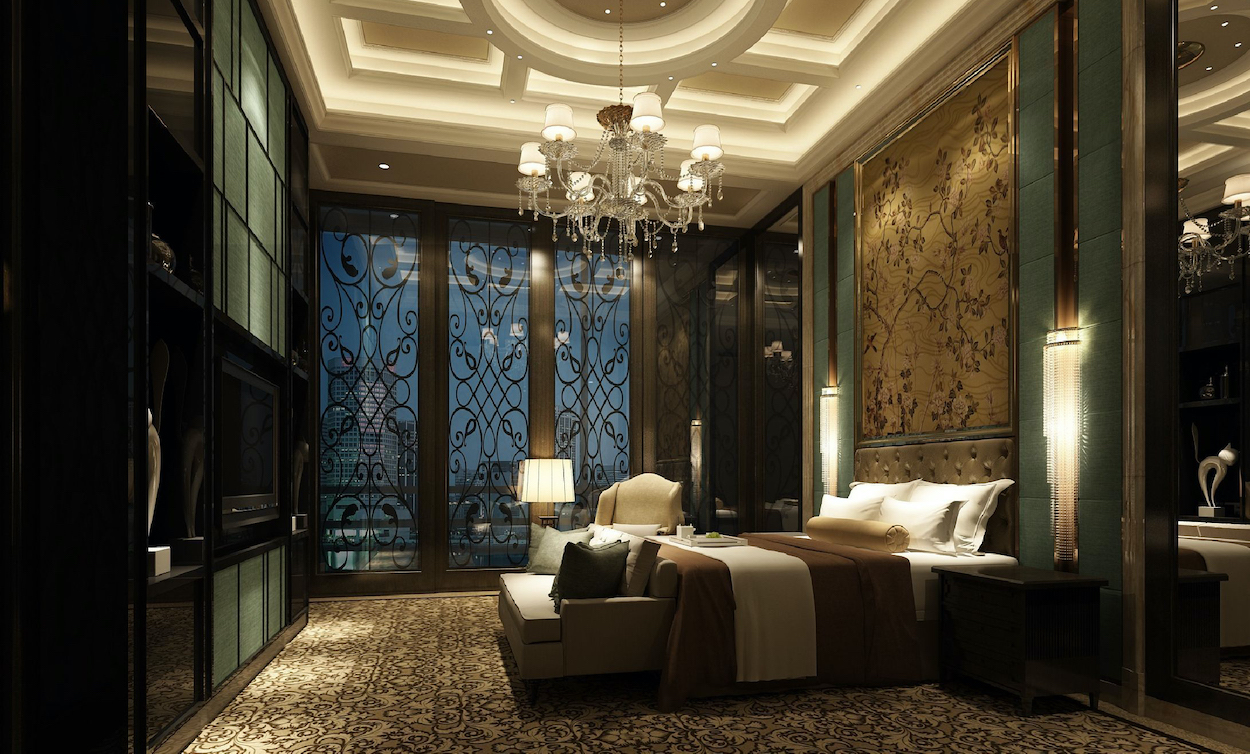